Colleen Butcher said she clearly remembers the day her late husband John paid £500 for the black U Scott mare, Desiree, at the 1958 yearling sales in Auckland.

The matriarch of one of New Zealand racing’s most successful families, recalled that moment 64 years ago like it was yesterday. 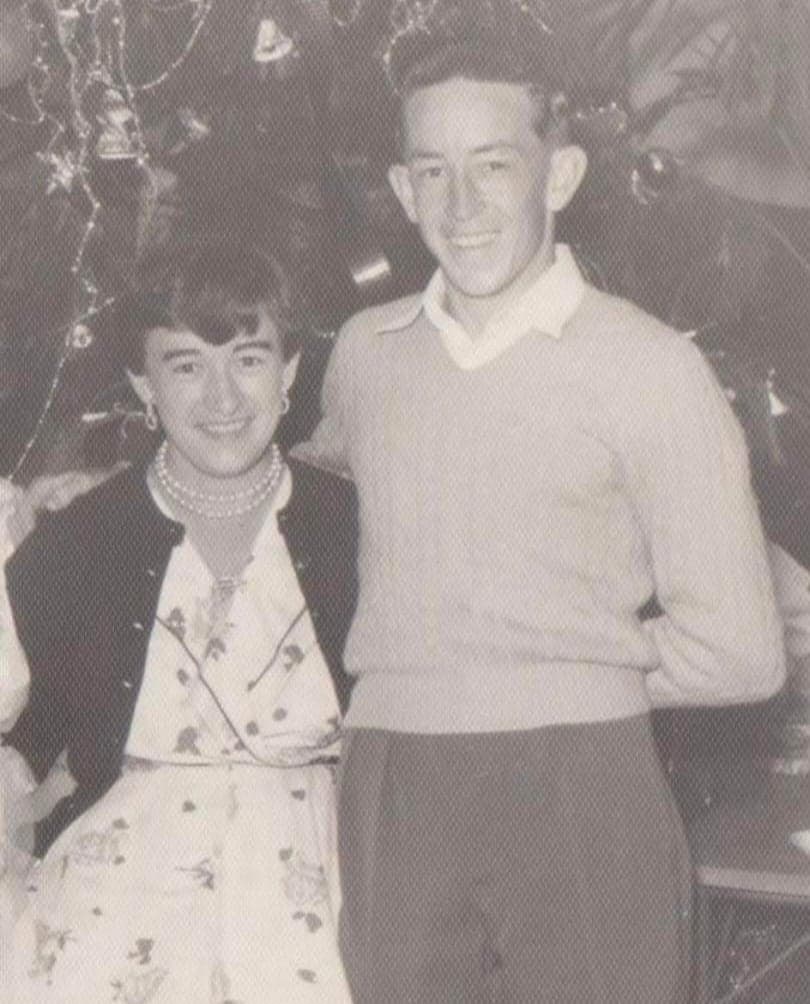 “U Scott was a great racehorse and was the popular sire at the time. He left two greats – Caduceus and Highland Fling. I remember John liked the family of Desiree’s dam, Mischievous.

“John knew she had a U Scott filly in the Sale, so he bought her. It was a big investment because 500 pounds was a huge amount of money back then. In those days you could buy a house for £2,000,” Mrs Butcher said.

Desiree is the great grand-mother (five generations) of the last horse that Cambridge-based John Butcher bred.

That was the 2017 Changeover – Desidi (by Live Or Die) gelding, Zarius.

That above average brown 4-year-old notched up his fourth win in 14 starts in race six at Alexandra Park last Thursday night. He’s also placed seven times and already banked $46,688 in stakes since he made his winning debut at Alexandra Park on January 22 last year.

Zarias is trained by Zachery Butcher and was reined by junior driver, Monika Ranger. He is owned and was bred by Mrs Butcher and her late husband’s estate.

“It’s sentimental when Zarias wins because John never got to see him race. That is why I like to get on-course as much as I can. I enjoy watching family. John passed away in 2016 and the horse was born a year later.

“He had the last three foals out of the mare put to Changeover. Zachery has done a good job with him and Moni did well too considering she is a new driver and all the pressure was on her being behind a $1.10 favourite,” Mrs Butcher said.

“He’s already placed in a Listed race and is the first colt out of the mare after four fillies, who weren’t much good. Zarias is the last foal out of the mare. We didn’t breed on from her,” she added.

Mrs Butcher said it was rewarding to see Desiree’s bloodlines still shining through after more than six decades.

“I’m so pleased that the family John chose all those years ago is still producing winners even though my husband is no longer with us.

“Abdias is the most successful horse that we bred from the line, but there were many. You have to remember that Delightful Lady is also part of this family,” Mrs Butcher said.

Mrs Butcher said many good horses had passed through the Butcher stables over the years. They include New Zealand Cup favourite – Tobias, Caledonian Garrison, Mathias, Josias, Zedechias – all in the 1960s,1970s and 1980s, and the 1987 Surmo Hanover – Desrain gelding Abdias, who won 10 of his first 11 starts in the early 1990s. 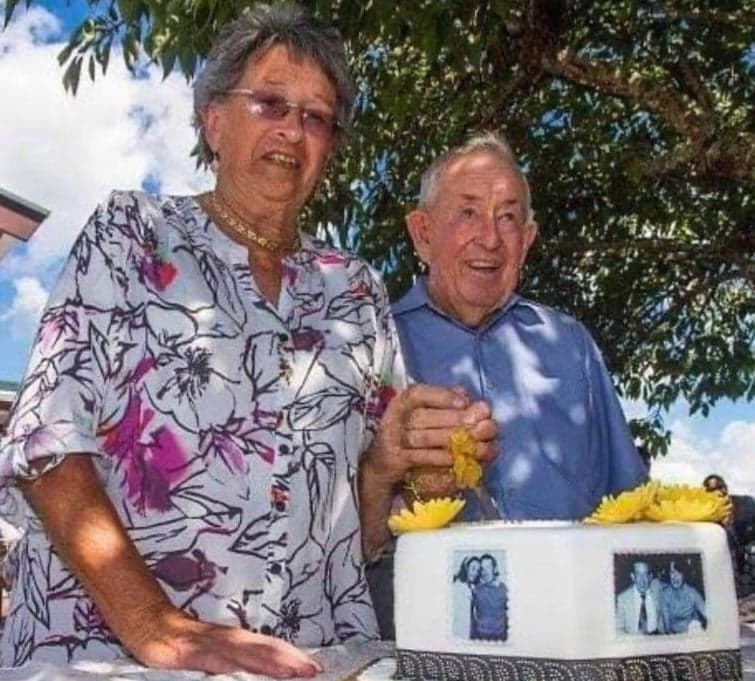 More recently several good horses have been prepared by the stable and sold on. The best of them was multiple Group One champion Smokin Up, who went on to amass 74 wins and 54 placings from 153 race appearances ($2.6m).

“It all started from John and now the family has taken over. I’m very proud of them all. I only just found out recently there’s a ‘Butcher Fan Club’ in Australia.

“It all comes down to John, whom I still miss everyday,” Hamilton-based Mrs Butcher said.

She said apart from Zarias her only other racing interest was in the 4-year-old Sportswriter mare, Claudia Schiffer.

“She’s won a race and placed several times. David is training her. She is from John’s ‘Tooraloo’ (1986 Plat Du Jour) line.

“I just watch those two horses now. As always the biggest kick I get these days is watching my family carry on with what John has set up for them,” Mrs Butcher said.

“I’m so proud of each and everyone of them, including those not involved in racing,” she added.

Hall-of-Famer, John Butcher passed away in Hamilton in September 2016 aged 80.

Mrs Butcher is the Mum of leading drivers David and Phil, while four of his grandsons, Zac, Ben, Stephen and Shane, have tasted success as reinsman.

He teamed up in partnership with son David in 1988 and went on to train another 343 winners and join the elite trainers 500 winners club during that time.

Mr and Mrs Butcher were married for more than 60 years.