The CSBA’s main purpose is to advance the interests of Standardbred breeders and the breeding of the Standardbred horse. At its peak, the Association had over 700 members. Currently there are 300 financial members who with partners represents 500 people involved in breeding.

The Association’s membership catchment is the South Island north of the Waitaki River. CSBA members are also NZSBA members. Activities include contributing at a national level to Standardbred breeding and racing policies, seeking to improve the breed, hosting information and social functions for members and supporting fillies and mares in Harness Racing.

CSBA proudly sponsored the $17,500 CSBA Joan Belcher Legacy Mares Trot at Addington on Friday afternoon. This race was part of a two-race series with part two being the $20,000 Heather Williams Memorial Fillies & Mares FFA next week. 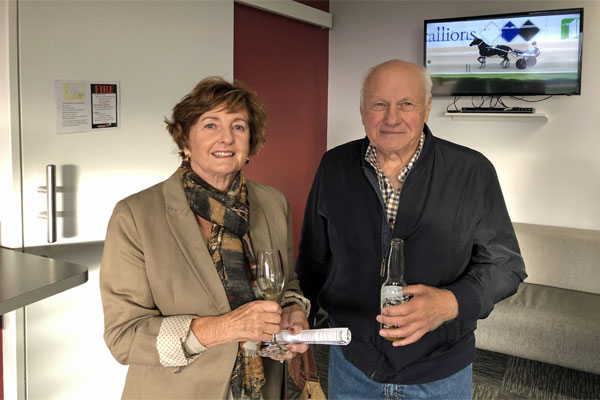 The 6yo Muscle Hill mare Gold Chain won the event. Bred and owned by Robin and Jackie Butt and trained by their grandson Bob, Gold Chain was the first foal of unraced Gold Card, by Love You. Fifty one years ago to the day Robin trained, drove and part owned Global Hall to win the Rowe Cup

The late Joan Belcher was a Rangiora racing identity born in the late 1920s. Miss Belcher obtained her first licence in 1983 to assist her uncle Noel Wilson. Although they were never in partnership, folks can remember Noel training horses called Crusader & Little John that won races. The last horse Miss Belcher trained in her own right was Opulent (2 wins, $7000 in the late 1990’s)

Joan Belcher left her small estate to the Canterbury Standardbred Breeders Assn. We have used the funds to support fillies and mares racing, pacing and trotting.

Follow this link to read the CSBA Rules, which were updated in 2017. CSBA’s file at the Registrar of Incorporated Societies can be viewed here.

The 2021 National NZB Standardbred Yearling Sales took place in February at Canterbury Agricultural Park. The Association, with Harness Racing New Zealand and NZB Standardbred, provided a well-utilised space at the Sale with refreshments for vendors, buyers and spectators to get together.

The Association has organized 17 annual Breeders Nights at Addington. The most recent was held in early October 2020 with 150 people attending. In recent years we have been joined by the Canterbury Trotting Owners Association and the Hall of Fame.

Colin Hair, the CSBA chair. presented its annual awards to the Breeders of those horses that had achieved the more rates: see the article below.

This year the trophies for the Addington Filly and Mare of the Year were presented by Colin Hair and Janice Hartley to David and Kathy Rankin and Ian Rule on behalf of the owners and breeders of Scorcha. Her record at Addington included seven starts for four wins and three seconds. The runners up were Bright Glow, Machs Marata and Sioux Princess.

The Hall of Fame committee inducted Dexter Dunn into the Hall, with the award being accepted by Dexter’s mother Rose. 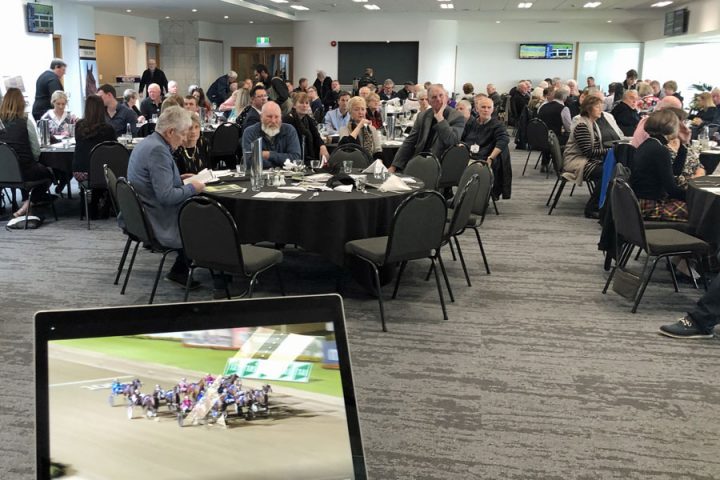 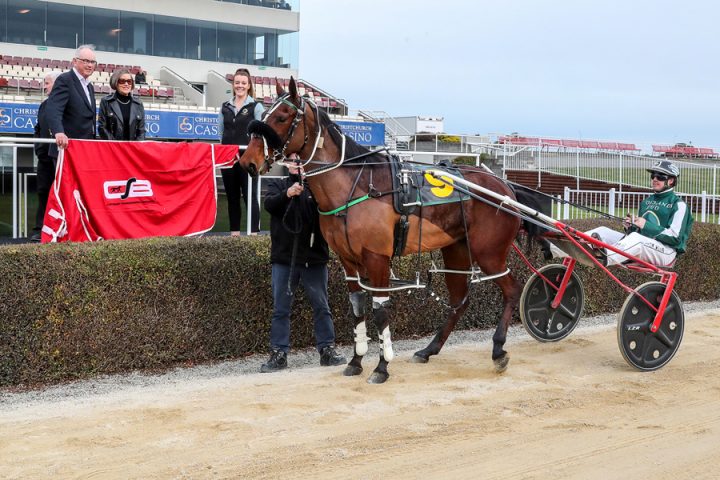 On Sunday 2nd August 2020, CSBA took up an offer from The Met to sponsor the whole race card in the COVID environment, when we were all keen to get racing up and running. The races were named after members of the Association and mares who had represented their breed with distinction.

For this function we took the opportunity to refresh the annual stallion presentation evening. Recently attendance had been poor for the evening event. Taking advantage of a Sunday race meeting, 145 people attended. They listened to presentations from the stallion representatives that were spread out between the races. Those attending paid for a light lunch.

The feedback received from participants and studs was excellent. People enjoying the atmosphere of a day at the races and a more leisurely presentation of the stallions that are on offer in the current season. Depending on the racing calendar, the 2021 event will take place in similar format. 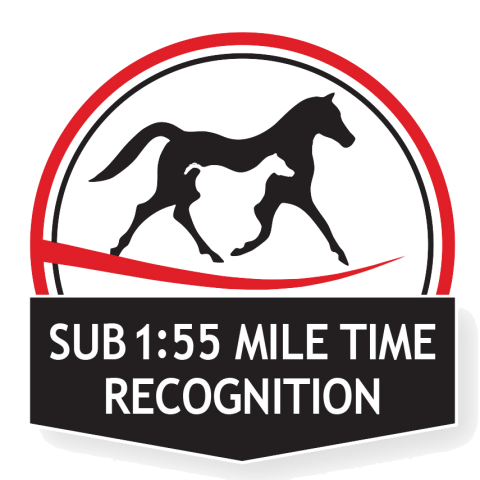 Historically,  CSB has recognised the breeders of horses that have achieved a set mile time.

The Award was originally known as the TWO MINUTE MILE PIN for Pacers that had broken two minutes when winning a race. The award for Trotters went those breaking 2.04. The achievement was recognised by the presentation of a lapel Gold Pin to the successful breeder.

Over the years the time has been reduced for both Pacers and Trotters, and a new faster time category introduced – a Diamond Pin – with the requirement that it be for a winning performance.

In 2019 CSB decided to revamp the Award as follows:

The eligibility criteria are:

We always welcome new members to the CSBA Committee, which meets about eight times a year. If interested please ring Colin Hair 027 487 7188.