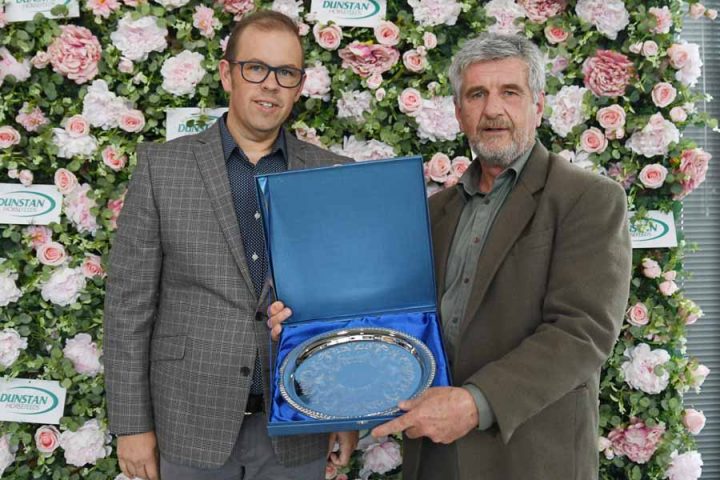 At the Dunstan Horse Feeds Breeders NZ Cup Eve Cocktail Function in Christchurch early November 2020, it was announced that NAKURA was the recipient of the 2020 Trotting Broodmare of Excellence Award.

2020 is the second year separate awards have been made to both pacing and trotting gaited broodmares (as opposed to one overall award).

By French stallion Jet d’ Emeraude, Nakura was a winner of five races having her first two wins at Ashburton over Queens Birthday weekend,. Beginning of sequence of four successive wins, the latter two at Addington. These successes resulted in her being named four year old trotting mare of the year. A fifth and final win was at Addington as an early five year old without a taste of success again when racing for a further two years. Retired to the broodmare paddock, Nakura bred on through her fillies and two successful geldings as outlined below. 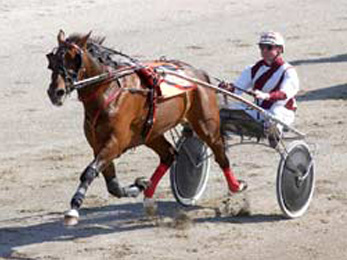 Take A Moment, bred in the Central Districts by Andrew (AM) Corkran whose nephew Paul (PA) joined him in ownership and trained him in Canterbury. After winning four of his first six starts for the Corkran’s as an early five year old, Tim Butt organised the Long Drive syndicate of Bruce Greenhalgh, Barry Cotton, Jack O’Donnell, Merv Rodgers, Peter Barber, Neven Botica, Julie King-Turner, Tom Malcolm and Trevor Woolley to purchase Take A Moment for $120,000. 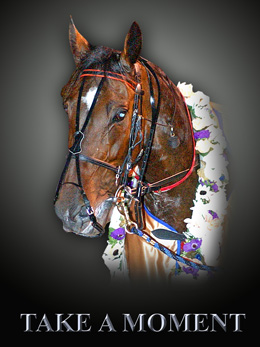