The promise became a reality at the Karaka standardbred yearling sales on Sunday.

And a near-record $300,000 price for a filly late in the day was the icing on the cake after one of the most successful sales in harness racing history. 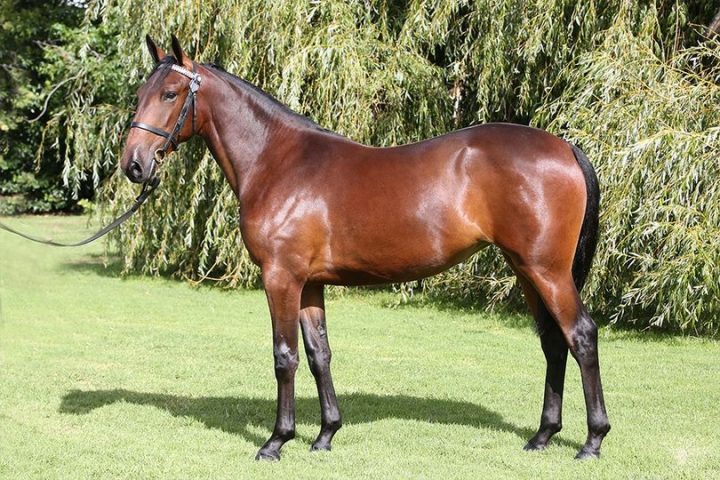 While the boutique catalogue on the first day of sales week was touted as the deepest ever in the Southern Hemisphere it still faced the challenge of no overseas buyers on the grounds, which had been responsible in a dip in average at the recent thoroughbred sales.

But a super strong domestic market more than made up for that yesterday with both the average price and clearance rate up 10 per cent on last year, which was already the highest in Australasia.

There was strong money for good pacing colts, particularly those by champion stallion Bettors Delight while trotters continued their sales surge with Breckon Farms in particular having an outstanding sale including a $190,000 lot for a
son of first-season trotting stallion What The Hill.

But the knockout punch for anybody doubting of the resurgence of the harness industry came with Stonewall Stud outlaid $300,000 late in the day for a Bettors Delight filly from WA Oaks winner Major Reality.

The dam is a half-sister to both Ultimate Machete and Ultimate Sniper so it was a rare chance to buy into one of the most current families in Australasian harness racing and Stonewall boss Steve Stockman wouldn’t be denied in a spirited bidding duel.

The price is the third highest paid for a standardbred filly in Australasia, a mammoth result for vendor Harvey Kaplan and preparers Logan Hollis and Shane Robertson.

“We probably didn’t intend going that high for her but it is a great family and she is worth a lot as a broodmare so we had to take the opportunity to get her,” said Stonewall’s trainer Steve Telfer.

Lincoln Farms was very strong on the buyer’s bench buying the highest priced colt for $200,000, again a Bettors Delight out of Jessie Cullen sold by Woodlands.

Remarkably fillies at $55,955 averaged more than colts ($47,890), another rarity for a harness sale in this part of the world although that was enormously helped by the huge top lot.

“When you have any sale of any type in the current climate and the challenges it presents with a 10 per cent increase in average and clearance you can only be thrilled and we are,” said Jennings.

“A lot of people, especially the vendors, have worked very, very hard and it has been nothing short of amazing what they have achieved.”

The standardbred sales week is scheduled to continue in Christchurch over the next three days, with the trotters sale starting at 3pm Monday and coverage at www.nzbstandardbred.co.nz, but that has thrown into some confusion with tonight’s change of alert levels because of a Covid outbreak in Auckland.

Auckland will go to Level Three at midnight, with the rest of the country going to Level Two where crowds are restricted to 100. This has serious implications for the sales tomorrow, and we will update you when more information becomes available.