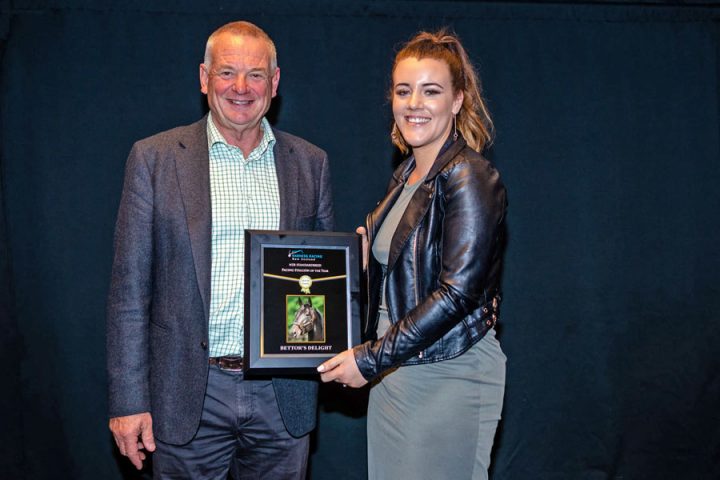 Bettor’s Delight has now won a record breaking 10th Pacing Stallion of the Year accolade and if the below results are anything to go by, the champion son of Cams Card Shark is far from done yet.

In being crowned this year’s winner, he has overtaken the great Vance Hanover (9) for most wins of this prestigious award.

You simply run out of superlatives when looking for words to describe Bettor’s Delight. He has well and truly earned his moniker ‘The King’.

Further to his results below, he was the leading money winner sire for two & three year olds as well as the All Age pacers.

You have to go back to the 2104 season to find the last time in which this wasn’t the case!

Results like those in the female classics will only further enhance the legacy of the great stallion as more of his high class daughters head off to stud.

He now sets his sights on becoming one of only two stallions to be leading sire and leading broodmare sire in the same year.