Skip to content
Big future predicted for Battle of the Breeds

Big future predicted for Battle of the Breeds

A new “Battle of the Breeds” competition has been called a “big success with a bright future”.

“It’s all about showcasing off the track horses and it was very well supported” says organiser Jo Stevens, “so many people got behind it and it attracted new people to the races.”

Stevens is a well-known figure in harness racing in the Waikato. She’s a trainer in her right and also is involved in marketing and social media at Cambridge Raceway.

The Battle of the Breeds featured four gallopers and four standardbreds competing against each other and was run alongside the Waikato- Bay of Plenty Harness Racing Club’s meeting on Waitangi Day. 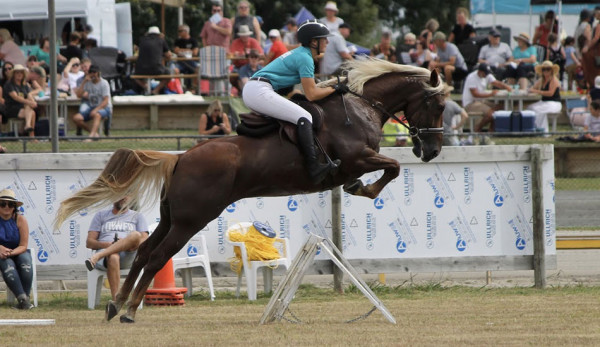 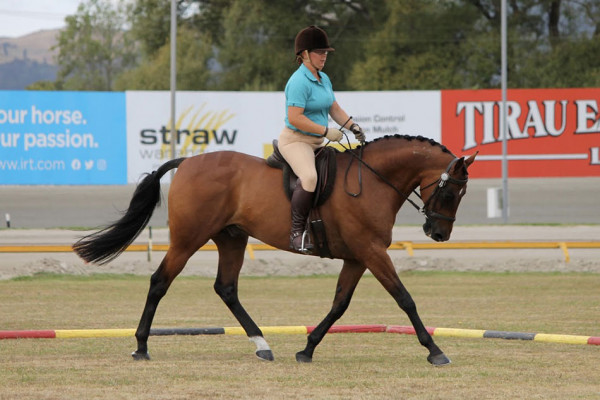 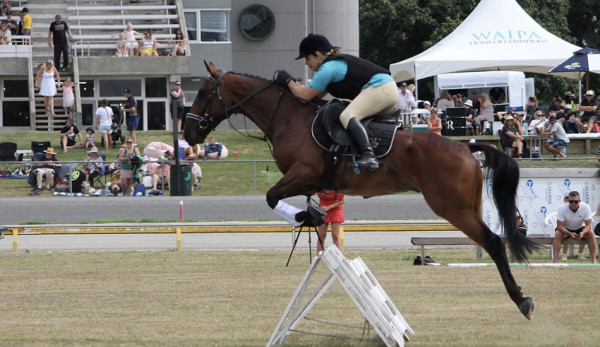 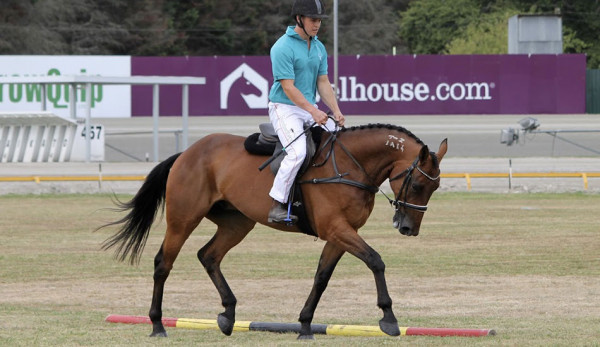 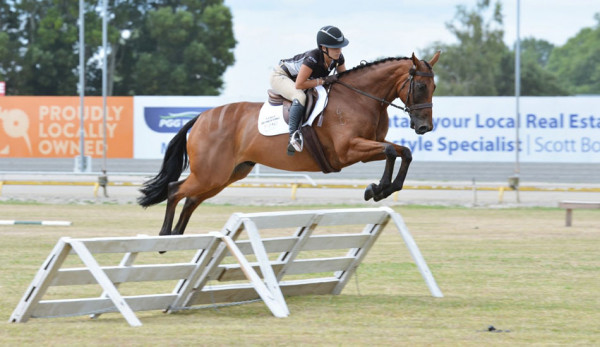 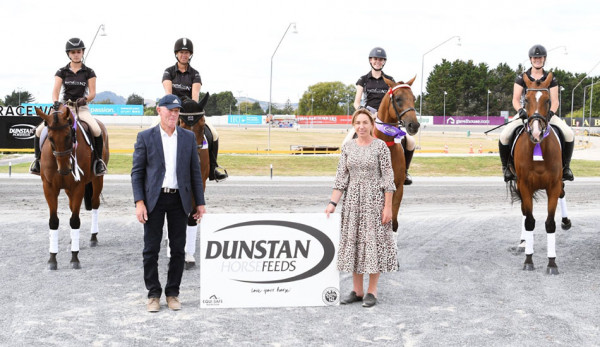 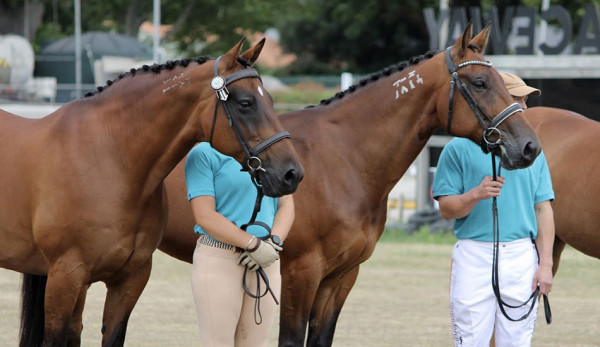 There were three disciplines – firstly they were judged in-hand, then on their pace and manners (“like showing”) before they were put over the fences (hunter jumping).

“The Standardbreds were ahead after the first – but the jumping let them down a bit,” says Stevens.

Run over two hours, the logistics of holding the competition was tricky at times.

“The 35 minutes between races was just enough,” says Stevens, “it was stressful but it came together well.”

The final verdict went to the thoroughbreds though Stevens said “the standardbreds  didn’t disgrace themselves at all.”

Stevens would like the event to be run annually and also for other clubs and raceways to follow suit.

“They should just do it, I think it has a bright future and it brings another level of horse performance to the races.”

“I think it will bigger and better next year.”