Skip to content
Enticing offer for Buy Kiwi Made breeders

Breeder-owner Hamish Scott is backing his stallion Buy Kiwi Made all the way to the bank. 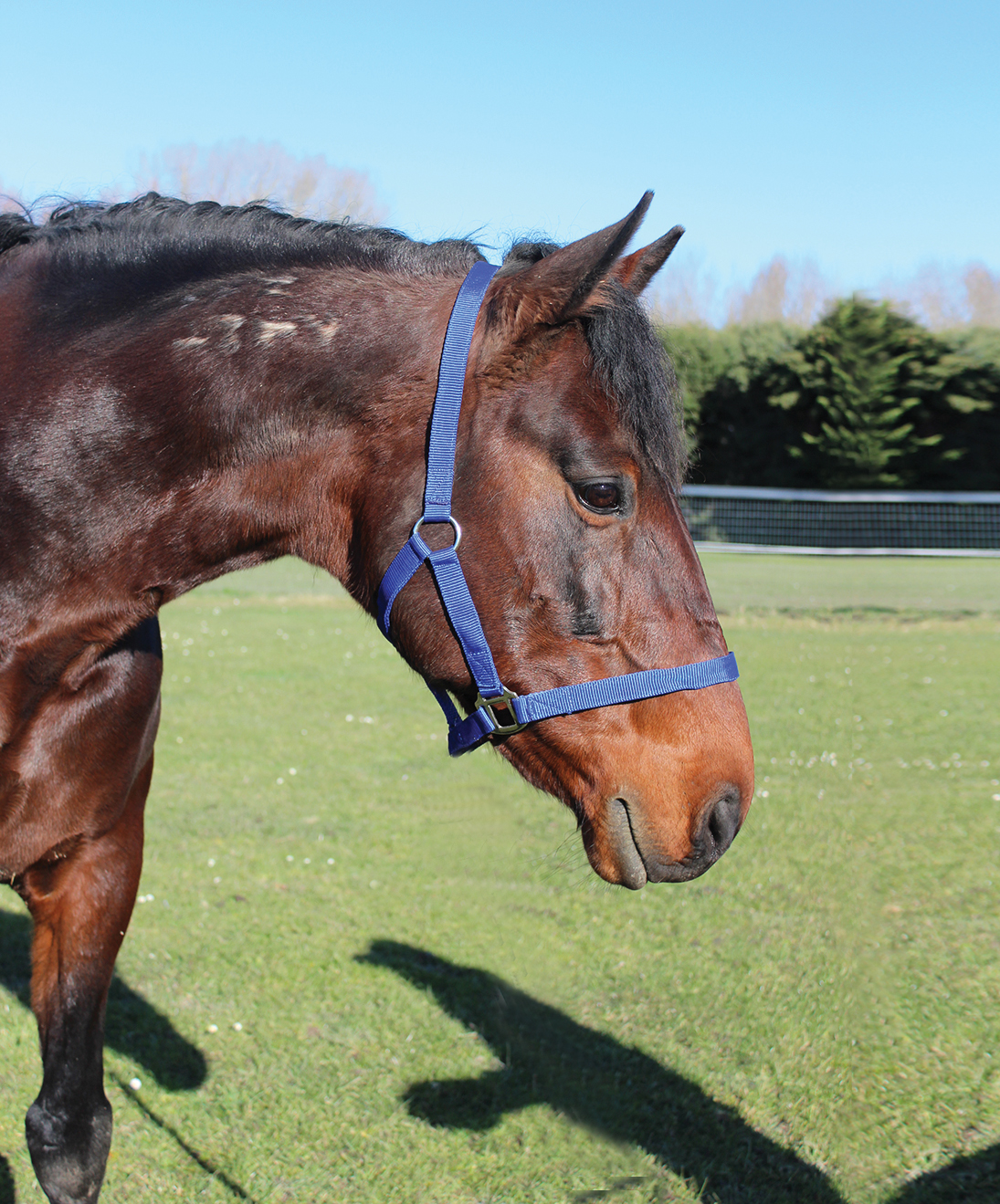 Scott is heading into what is effectively Buy Kiwi Made’s (Presidential Ball-Kiwi Express-Miles McCool) fifth season at stud in the spring, standing at a pay on live foal fee of $1500+gst.

From Scott and wife Dr Kim Lawson’s successful ‘Kiwi’ line of horses, the stallion has been in the breeding barn since 2014, but most of his early foals were the result of what his breeder-owner referred to ‘playing around’ with matings of his own mares.

Though Scott and trainer Andrew Stuart were just testing the waters when they sent Socialiser (D M Dillinger) to be Buy Kiwi Made’s first mating match, the result was rather serious.

The resulting foal Sociable (Buy Kiwi Made-Socialiser-D M Dillinger) went on to win the Group One Queensland Oaks and over $100,000 in stakes.

Sociable is among just six Buy Kiwi Mades that are three-years-old and older.

Scott admits he wouldn’t make a great studmaster when it comes to marketing, preferring to let his stallion’s stock doing the talking for themselves on the track.

But that may not be true because he has come up with an outstanding breeding incentive for his sire.

“So far we have had three and there are seven more to give out.”

“I thought that I could spend $50,000 on advertising but instead I would rather put up $5000 for each of his first ten winners.”

From the family of Kiwi Ingenuity, Buy Kiwi Made never made it to the races after suffering a major neck injury when being unloaded from a float when he was a foal.

The colt went on to have major neck surgery with Scott and Lawson flying in a vet from Australia to complete a very rare operation.

Making it to the track wasn’t an option for Buy Kiwi Made because he was left with a plate in his neck.

After heading to Wai Eyre Farm and being available more commercially, Buy Kiwi Made has left bigger crops of eight, seven and six foals in the past three breeding seasons.

Though those are not big numbers, there should be enough talent among them to help raise the stallion’s profile. “As two-year-olds now, it is not a critical number, but there are a few more of them to come through,” Scott said.

“Talking to a few trainers it sounds like there are some coming through that are showing promise.”

But Kiwi Made’s half-sister, Kiwi Ingenuity, is the most well-known of the Kiwi breed, but not all of her relatives are like her on type.

The Group One winning star was a big, tall mare.

Kiwis Can Fly, who had a big wrap on her before she was retired through injury, is a full sister to Buy Kiwi Made and both are a more typical size.

Scott said Robbie Holmes had such an opinion of Kiwis Can Fly he and Scott had an early bet on whether she would be better than Kiwi Ingenuity.

That opinion played a role in Buy Kiwi Made being tried at stud.

Bookings to Buy Kiwi Made can be made through Wai Eyre Farm but calling 03 3126338 or emailing admin@waieyrefarm.co.nz