Skip to content
Molly Darling leaving winners from the grave

The last foal out of the late dual Group One winning mare, Molly Darling (Christian Cullen), notched up her ninth win in the Listed Northern Mares Classic at Alexandra Park last Friday night.

“She was one of the last Mach Threes that was born, and I originally called her The Last Mach, but when we were in Italy my wife, Barbara, liked the name ‘Mimi E Coco’, so we changed it.

“But The Last Mach was paid up for the Series and not ‘Mimi’. Thankfully we sorted it all late in the piece, because she won very well.

“She’s a very honest mare and does have some of her mother’s traits. It was a nice drive by Tim (Williams). She won quite easily in the end (three-and-a-half lengths) in good time (1:57.5 mile rate), said Plant, a current Auckland Trotting Club Board director.

Even though Molly Darling has produced some very nice racehorses, Plant rated the late daughter of Christian Cullen and Wisha (Vance Hanover) a better racehorse than broodmare.

“She won 24 of her 72 starts and more than half a million dollars. She won Group and Listed races and ran second behind Mainland Banner in the 2003 New Zealand Oaks. She also raced and won in three countries,” Auckland-based Plant said.

Her biggest Australian victory came on August 22, 2004 when she won the Australian 2yo Breeders Crown Final at Bendigo.

Plant said the former Brent Mangos trained and driven mare passed away on February 1, 2018 from a cancerous growth on her rump.

“That was quite upsetting because she was a wonderful racehorse and a mare our family really loved. Thankfully we are still breeding on from one of her foals,” Plant said.

When asked about her progeny Plant said Molly Darling’s second foal, No Doctor Needed, was her best.

“He’s second best I’ve bred and ‘Mimi’ would be in the top four or five. The best we’ve bred since Plant Racing started in 2010 would be Triple Eight. He’s by American Ideal and out of our other breeding mare, 18-year-old Slangevar (Cameleon – Lucky Chip).

Molly Darling left seven foals. The aptly named 2009 Mach Three colt, I C U Darling, won three races, but had a tough start to life. Plant said he paid $10,000 to keep him alive in intensive care when he was born.

“It was the first foal I had bred so I paid it. He only raced 22 times ($15,735). No Doctor Needed came next and then after him the mare left a Bettor’s Delight filly named Fay Darling.

“She qualified here and then we sold her overseas. She won five races in Western Australia,” Plant said. 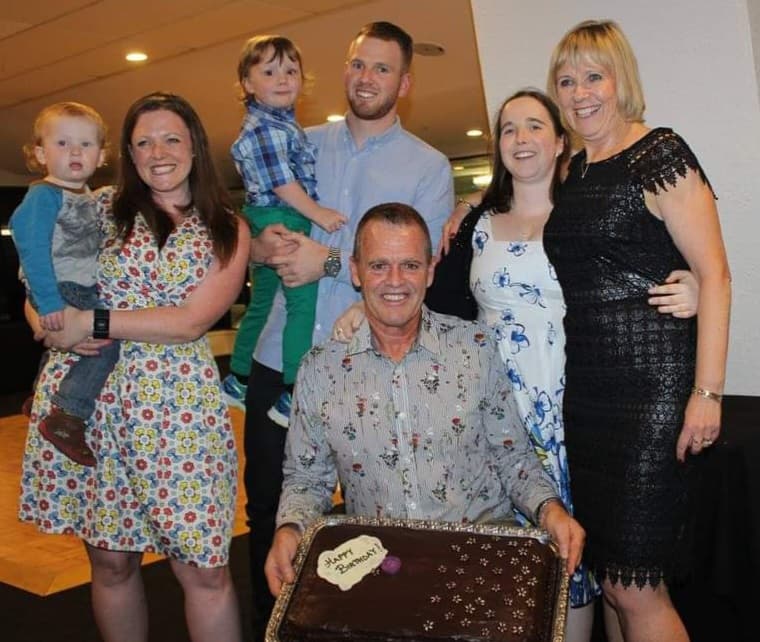 Foal four, Tinopai Ray, was named after Plant’s father. He never raced but stayed with the family for nine years.

“He was an elephant – a very big horse who won just one race. Then the foal after Carlaw Park was the 2015 Rock N Roll Heaven mare, Molly Fever.

“We never raced her opting to breed from her instead. Both she and Mimi E Coco will thankfully carry the breed on.

Molly Fever is also in foal to Bettor’s Wish,” he added.

Plant said he would be forever grateful to Molly Darling.

“Her breed lives on which is great. I’m thankful I got a quarter share of her through Brian Hewes. He owned ‘Molly’s dam, Wisha, and had ‘Molly’ She was ready to go as a 2-year-old.

“I remember she went through the Sales and stood on a bucket and was never sold. I was originally in a galloping syndicate, and got into harness racing through Steve Hollander, Brent Mangos and of course Brian.

“Plant Racing then bought Molly Darling as a breeding proposition when she retired from racing in 2008,” Plant said.