Phil Messina has wife Leonie to thank for breeding business

Phil and Leonie Messina have agreed on most things in almost 51 years of marriage, but the purchase of their late 1997 broodmare, Seel Of Approval (Falcon Seelster – Broadfield Lady -Holmes Hanover) was one matter they disagreed on.

“I personally didn’t want to buy the horse, but Leonie was insistent. I said no, so she bought the mare herself out of her own money off Frank Cooney.

“I’m glad she did because Seel Of Approval was our foundation mare, and even though she died in 2014, she has left us a wonderful family,” Oxford-based Messina said. 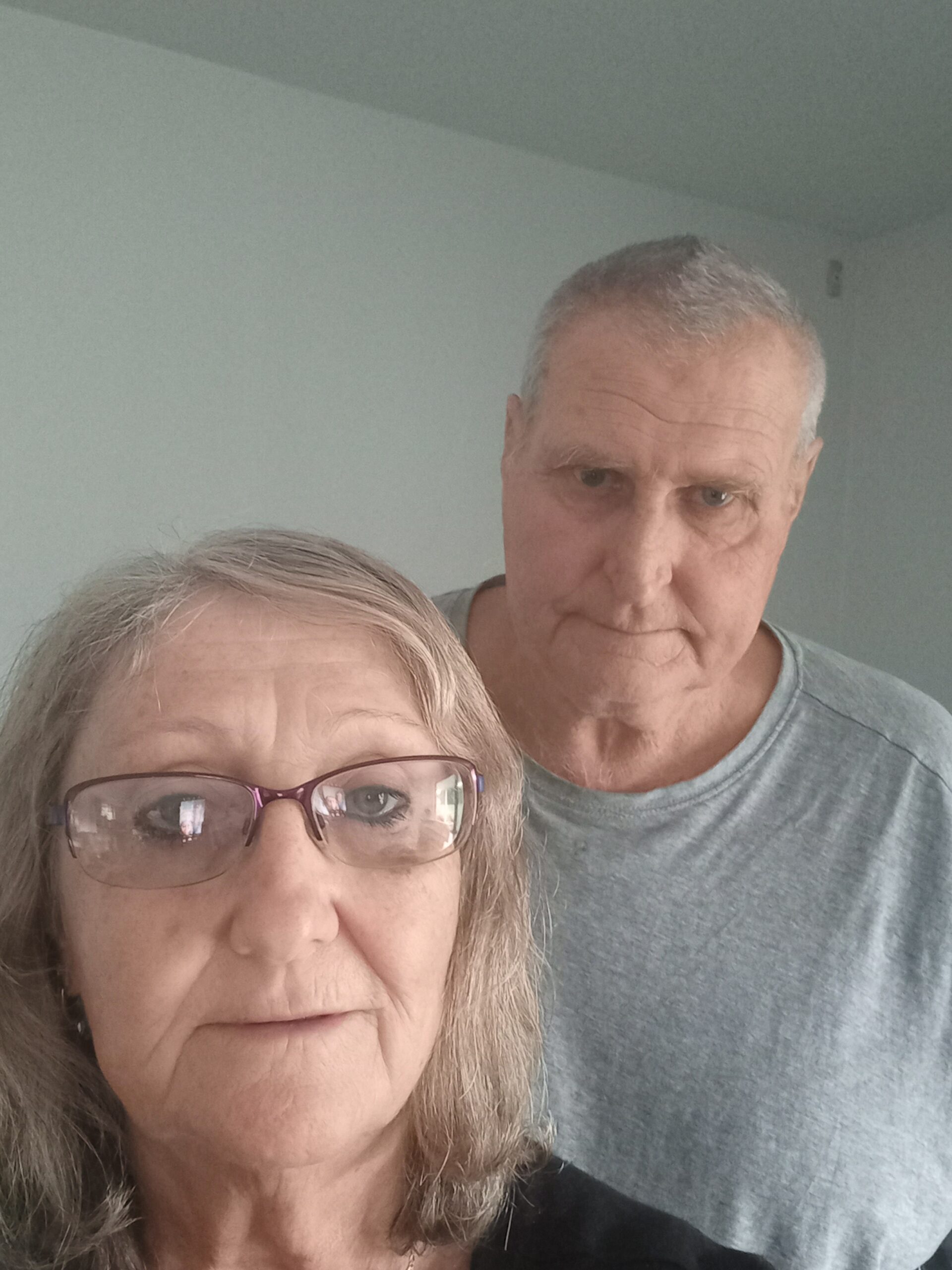 The eldest grand-daughter of that one-win mare, Unico Gem (Roll with Joe), saluted the judge for the third time in 39 starts in the first event at Cambridge Raceway last Friday night – an up to R50 pace for the amateur drivers.

Unico Gem is trained by Graeme Rogerson and Dylan Ferguson at Hamilton. Michelle Northcott did the driving.

“She is the first foal out of Seel Of Approval’s fourth foal named Unico Rose.

All up Seel Of Approval left seven foals. Her first – Seel The Dream, a 2003 Dream Away mare, was one of the better horses we have owned and bred. She won seven races and $75,000,” Messina said.

He said Unico Rose was also a nice racehorse who won six races and almost $50,000. He said she has left three foals and is currently in foal to Always B Miki.

“We sold Unico Gem, who is now six, to Graeme Rogerson on Gavelhouse last year. We were getting to the stage where we had too many horses so we sold her.

“We always thought she had two or three more wins in her, and she’s proving us right. We watched the race on TV and were quietly chuffed. Michelle drove her the way she likes to be driven,” Messina said.

He said Unico Rose’s second foal, A Rocknroll Dance gelding named Unico Roccia has been in work for three months with Mark Fuller at Weedons. He is likely to be at the Workouts at the end of the month.

After him came a black yearling colt named Son Of Doc.

“I lent the mare to Mark for a year and he put her to Sweet Lou. He had a free service to that stallion, so I thought why not. The mare was served again by Always B Miki in December,” Messina said.

Messina said due to the expansion of their breeding business he and his wife retired to Oxford from Auckland four years ago.

“We should have done it a lot earlier. We love it down here. We’ve got 10 acres and especially bought the property to house our horses.

“I still like to get back to Auckland every now and then and oversee the family business – The Unique Painting Group – which is now run by my son.”

Messina was born in Panmure and educated at Penrose High School. He said he was introduced to the trots by his former business partner, John Robertson.

“I went in on a 1991 Meadow Roydon gelding named Naviho, whom we leased in 1999. He won four races and set me off on a hobby which is now a lifetime passion,” Messina said.