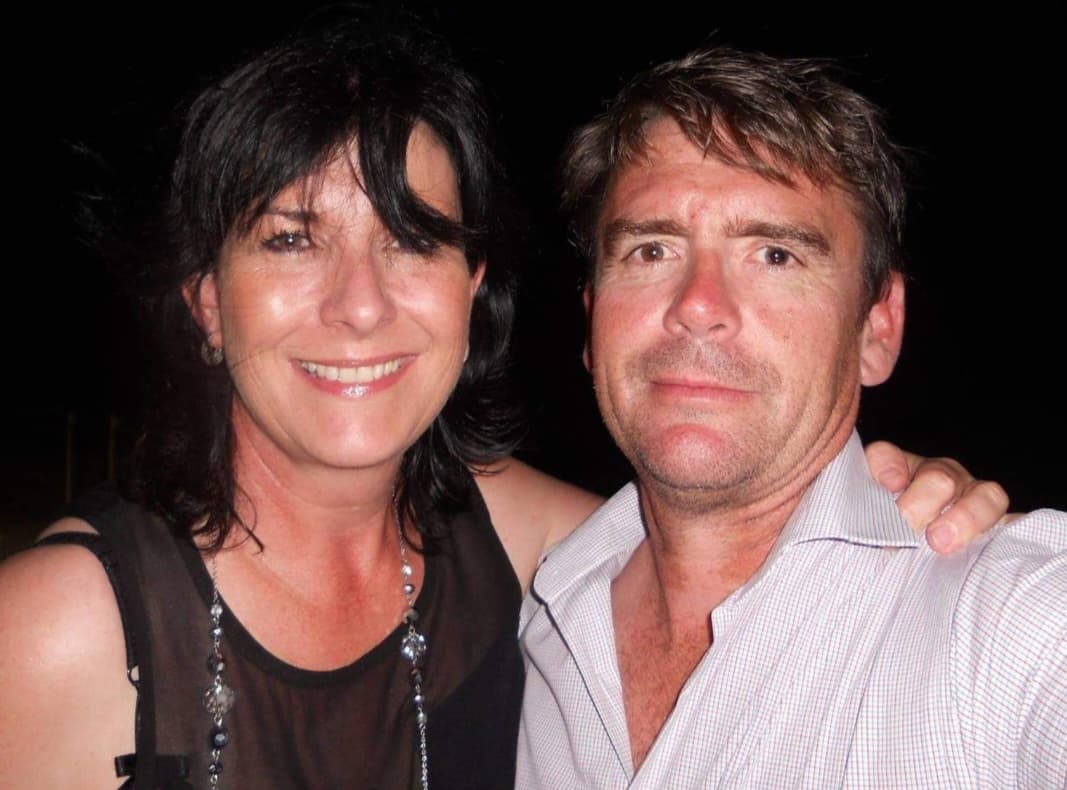 “Miss Moonlite was a better than average racehorse and now she’s producing some really nice foals. Her first foal is still her best… so far, only because of what he has achieved in Australia,” Kirwan said.

His only Group or Listed victory came in the 2018 Queensland Derby at Albion Park when Matt Craven drove the then 3-year-old to a half-head-victory over Queensland champion and multiple Queensland Horse-of-the-Year, Colt Thirty One.

“We sold Master Moonlite at the 2016 Yearling Sales for $75,000. He did a good job and I have no regrets selling him. Serious Moonlite could also go to Australia. I’m undecided at this stage. I will talk to Andrew and see what he thinks,” Kirwan said.

Kirwan was just delighted he had the vision to pay $25,000 for Miss Moonlite.

“I saw Miss Moonlite at the 2009 Yearling Sales in Auckland and I liked what her mother (Dancingonmoonlight) did on the racetrack.

“At the time I also liked the fact that Miss Moonlight was a Christian Cullen filly out of a very good Holmes Hanover mare,” Kirwan said. 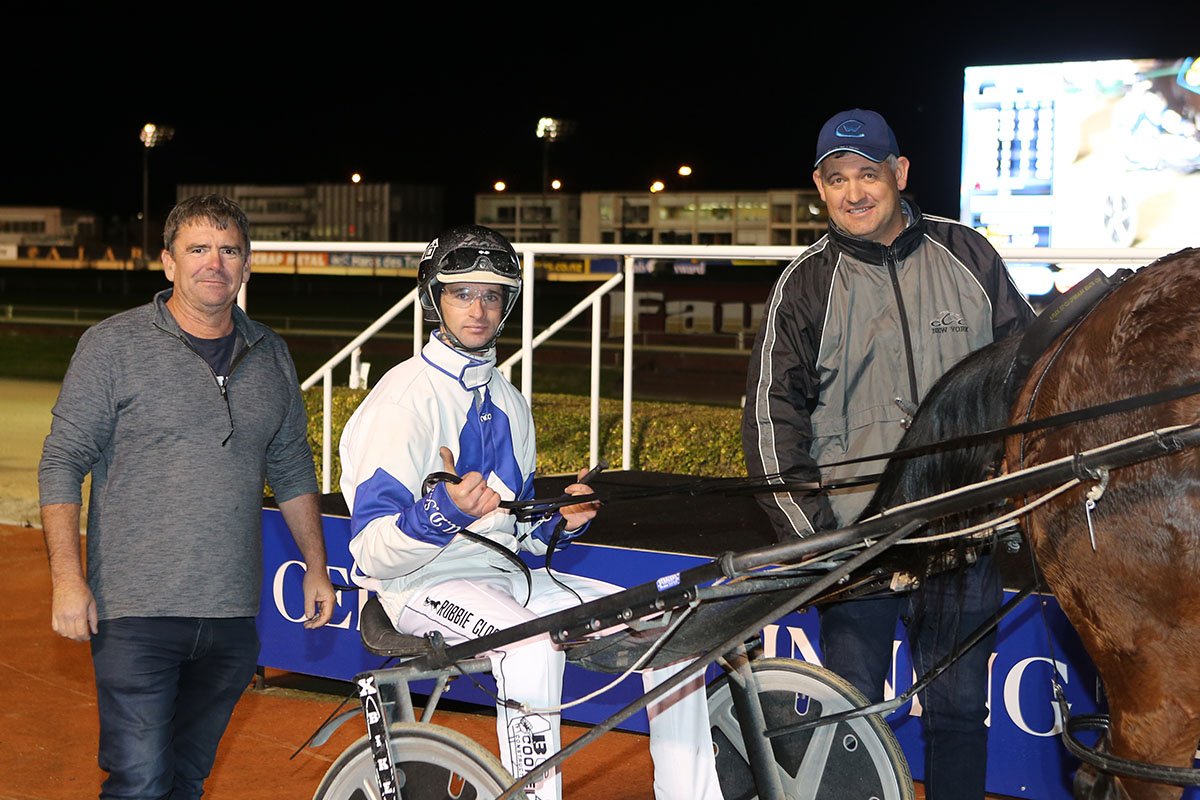 Her mother Dancingonmoonlight won 19 of her 100 starts and $402,832. She was also a multiple Group One place-getter in New Zealand, including the 2000 New Zealand Oaks.

But in Australia, Dancingonmoonlight won the Group Two 2001 Lordship Cup, and the 2000 Breeders Crown 2yo Final. She also campaigned in Canada and the USA.

In fact Kirwan liked the breed so much he bought Miss Moonlite’s dam, Dancingonmoonlight (1996 Holmes Hanover – Woodpecker [Lordship] mare), just so he could breed on from her.

That was four years ago and Kirwan said he managed to get one last foal out of the old mare – an Always Be Miki colt.

“His name is Whitelite and he’s three now. We will be looking to qualify him soon,” Kirwan said.

But Miss Moonlite has now left Kirwan six foals and was successfully served by Always B Miki in October.

“She had a paddock accident so I decided to breed from her. She has left us an Art Major 2-year-old colt and a Captain Crunch weanling filly.”

Miss Moonlite’s third foal Moonlite Drive (by Bettor’s Delight) won one of her four races here and now seven from 41 ($56,574) since Kirwan sent her to Victoria first and then to Western Australia to race. He still owns that 5-year-old gelding.

“He is a nice horse and is far from done yet,” Kirwan said

“Andrew has a high opinion of her and thinks she could be an Oaks filly all things going well. She’s only had three races and won her last start quite well at Ascot Park in April,” he said.

Miss Moonlite has also left a 2-year-old Art Major colt named Moonlite and the mare was last served by Always Be Miki in October.

“Andrew also likes the 2-year-old and he is prepping well.”

“She was better than she looks on paper having had a few injury issues when racing. She has left six foals, including the 17-win ($146,433) Stagger Lee (Major In Art) who raced here and Victoria before I sold him.

“The two-win Wanted Man (Major In Art) was the pick of them until colic had other ideas. Jack’s Shadow (Shadow Play), was sold to the USA and is doing a great job there, and Red Right Hand (Art Major) seems to be a very nice horse and should be back on the track in a few weeks.

Kirwan, who owns a couple of businesses on both sides of the Tasman, has also been a cattle farmer in North Canterbury for the last 20 years. He got into harness racing through Andrew Stuart soon after buying his farm.

“I bought a half-share in Let’s Go Cullen and it all started from there,” said Kirwan, who is married to Andrea.