If one of New Zealand’s best-ever trainers of trotters can’t fault a stallion it is a very good sign. 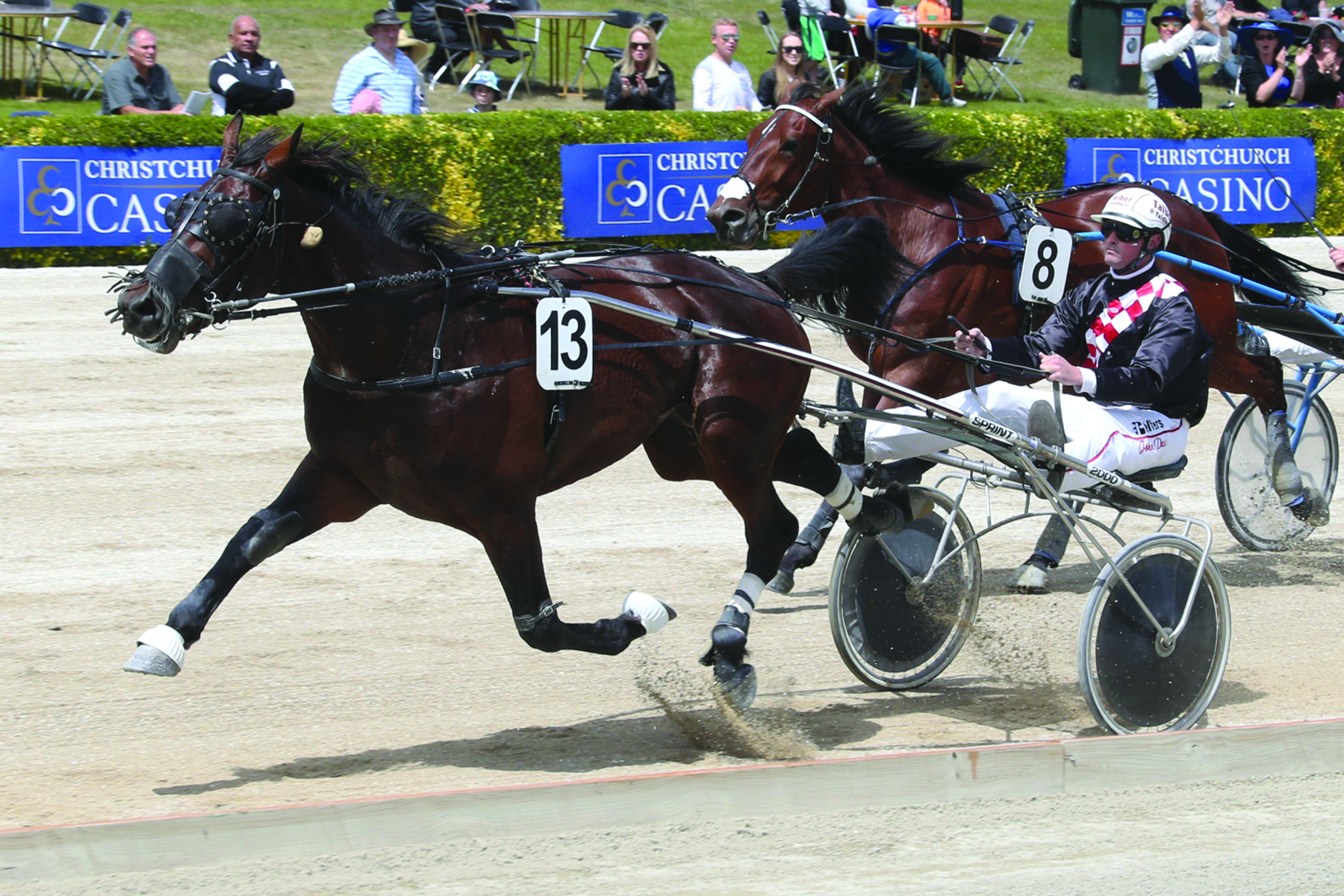 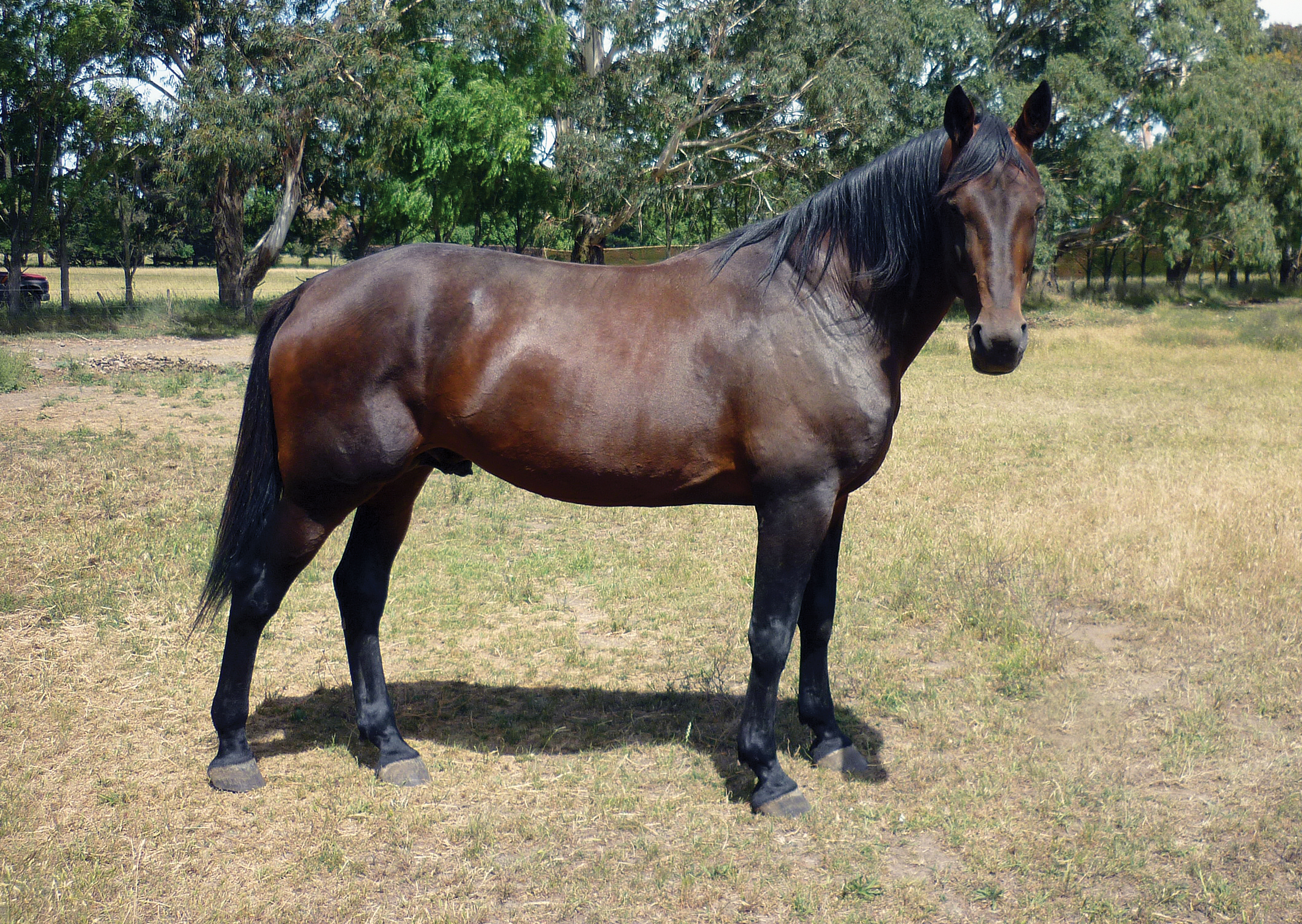 Though Nairn stands the sire himself, he is known as a tough marker of horses and one of the country’s best judges of trotting flesh.

As spring approaches, Nairn is heading towards his ninth season offering Waterloo Sunset at stud.

The royally bred son of Sundon and Rowe Cup winning Chiola Hanover mare Inspire will stand for a fee of $800+gst.

So far, the stallion has served small books, with six foals two seasons ago his biggest crop.

With three horses to the races for three winners, it is hard to knock Waterloo Sunset on what he has done in the breeding barn.

If Nairn has one wish for his sire it is that he is able to leave a top young horse which would majorly boost his profile.

“Jim Dalgety once told me you just never know with stallions, so if he doesn’t get a fair go you will never know,” Nairn said.

“The ones I have bred to him I have been very happy with.”

“It is a tough business, I don’t expect to get many mares.”

“I would like to see him leave a top young horse because that is what people take notice of.”

“If he could leave one better than him again people would take notice.”

Now in Australia, Gil Favor has won seven times and banked A$88,971.

Full Of Hope is an all-Nairn product with the trainer preparing her sire, dam and damsire, the star Group One performer Call Me Now.

In what will be another boost for the stallion, Nairn is working on bringing more of Waterloo Sunset’s stock through.

“I have a four-year-old ready to qualify, Tu Tangata (Waterloo Sunset-Time For A Leopard-Monarchy) he has only been beaten once in four workouts and he looks like a nice enough horse.”

“I have also got two yearlings which need to come in, they are nice types but I own them myself and I really need to be doing a bit more with them.”

In summing up what kind of stock Waterloo Sunset leaves, Nairn describes them as well-mannered and well gaited horses.

And few would know better about trotting traits.

“What I like about them is that they are quite sensible horses, even though the stallion is by Sundon and some of them are a wee bit hot.”

“Generally, they are pretty sensible and they are nice gaited horses.”

“He seems to leave nice horses no matter what you put him to.”

“The mother of the one I have ready to qualify, she couldn’t even get warm.”